P is for Pyramids and Patsy Cline

You are probably wondering what Pyramids and Patsy Cline have to do with one another. :) I love pyramids and I'm a fan of Patsy Cline music. She was a great singer of the 50s music. I'd say, a Ninja Singer. :)  At least that is what I think anyway.

Other than loving and fanning the Pyramids and Patsy Cline, I'll explain in a bit. Please bear with me.

I love pyramids, I'd love to explore them one day when I get the chance. Probably activate the archaeologist part of me that is still dormant and waiting for me to come to my senses. Their sheer beauty amazes me. Half the time, no, scratch that. Most of the time I ask myself, how long it took for one humongous pyramid to be completed. Who designed them? How long it took? Or a whole generation of builders helped be what they are today... like say if a father worked on it, then the son, then the grandson....


Pyramids of Meroe in Sudan

Apparently, they were built around 500BC by the Nubians. They are smaller than the Egypt pyramids. Some sources say that these pyramids are much older than the Egyptian pyramids. But they served the same purpose: for burying purposes.

The Pyramids of Meroe - these are located about 200km north of Khartoum. They were declared a World Heritage Site by UNESCO in 2003.

The history between Sudan and Egypt intrigues me. The more I research these two coutries, the interesting the facts.

Now back to Pyramids and Patsy Cline. Firstly they beging with today's letter  'P'.  Patsy sang "Belong To Me", and in the first line of the first verse, there is the word 'Pyramids'. That's the only connection between the two. :D

This is the most romatic song I have ever heard. She sang this song in 1952, and whenever I hear it over the radio or  from my music player, I still get goosebumps. (In a good way). I would like to share the clip with you.

Source
The hopeless romantic in me had to share these lyrics.

Which song do you consider the most romantic? Ever visited the pyramids?
Posted by Cecilia Robert at 05:03 11 comments: 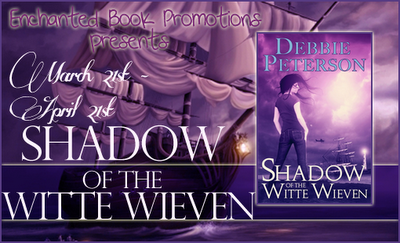 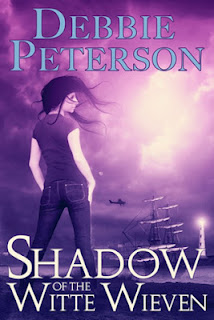 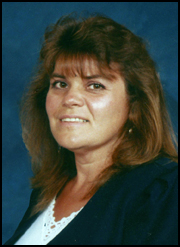 
Debbie Peterson, author of “Spirit of the Rebellion,” is about to release her second novel, “Shadow of the Witte Wieven,” through InkSpell Publishing. This paranormal romance combines a seventeenth century sea captain, a modern DEA agent, and the Bermuda Triangle to send you on an incredible adventure, filled with intrigue and romance.
Debbie has always had a soft spot for fairy tales, the joy of falling in love, and happily ever after endings. She incorporates these aspects into all of the paranormal stories she writes. When she is not busy conjuring her latest novel, she spends time with the beloved members of her very large family. She also pursues her interests in family history and all things ancient and historic.
You can connect with her:
Twitter: https://twitter.com/DebbiePeterson1
Website: http://dk-peterson.com/
Important Links
Author Website:
http://dk-peterson.com/
Twitter:
https://twitter.com/DebbiePeterson1
Publisher Website:
http://inkspellpublishing.com
Goodreads:
http://www.goodreads.com/book/show/13415938-shadow-of-the-witte-wieven
B&N Pre-Order:
http://www.barnesandnoble.com/w/shadow-of-the-witte-wieven-debbie-peterson/1037946827?ean=9780985011536&itm=1&usri=shadow+of+witte+wieven
Posted by Cecilia Robert at 03:48 5 comments: