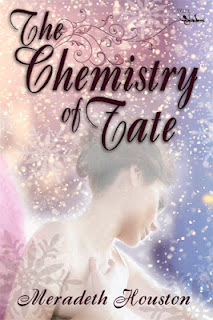 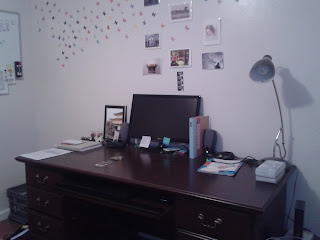 
a Rafflecopter giveaway
Posted by Cecilia Robert at 23:07 11 comments: