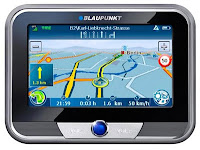 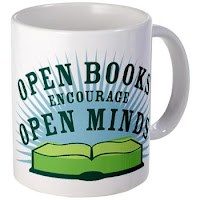 Susan Kaye Quinn is giving away an Open Books/Open Minds t-shirt, mug, and some fun wristbands to celebrate the Virtual Launch Party of Open Minds (Book One of the Mindjack Trilogy)! (Check out the prizes here.)
Three ways to enter (you can have multiple entries):
1)      Leave a comment here or at the Virtual Launch Party post
2)      Tweet (with tag #keepingOPENMINDS)
Example: When everyone reads minds, a secret is a dangerous thing to keep. #keepingOPENMINDS @susankayequinn #SF #YA avail NOW http://bit.ly/psX1Hh
Example: Celebrate the launch of OPEN MINDS by @susankayequinn #keepingOPENMINDS #SciFi #paranormal #YA avail NOW http://bit.ly/SKQOpenMinds
3)     Facebook (tag @AuthorSusanKayeQuinn)
Example: Celebrate the launch of paranormal/SF novel OPEN MINDS by @AuthorSusanKayeQuinn for a chance to win Open Books/Open Minds prizes!
Posted by Cecilia Robert at 05:37 4 comments: