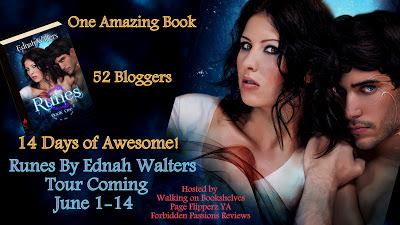 Seventeen-year-old Raine Cooper has enough on her plate dealing with her father’s disappearance, her mother’s erratic behavior and the possibility of her boyfriend relocating. The last thing she needs is Torin St. James—a mysterious new neighbor with a wicked smile and uncanny way of reading her.

Raine is drawn to Torin’s dark sexiness against her better judgment, until he saves her life with weird marks and she realizes he is different. But by healing her, Torin changes something inside Raine. Now she can’t stop thinking about him. Half the time, she’s not sure whether to fall into his arms or run.

Scared, she sets out to find out what Torin is. But the closer she gets to the truth the more she uncovers something sinister about Torin. What Torin is goes back to an ancient mythology and Raine is somehow part of it. Not only are she and her friends in danger, she must choose a side, but the wrong choice will cost Raine her life.

I removed the piece of paper from under my biker gloves, checked the names of the neighbors. Nosy neighbors were the Rutledges—husband was an ex-marine and the wife a homemaker. No kids. In fact, there were no kids in the cul-de-sac except for the Cooper girl. Perfect. I didn’t want to socialize with any teens except those that I came for.

I sauntered down the driveway. The curtains across the street moved again and I hid a smile. The attention didn’t bother me. I was used to it.

The closer I got to the house next door, the stronger the vibes I’d felt became. The runes on a car in the driveway cinched it. One of us lived here. Still, it didn’t explain the powerful essence.

I pressed the doorbell and waited.

Someone yanked the door open and a girl snapped, “About time you got he…”

Her voice trailed off, hazel eyes widening, pupils dilating, until I could see specks of green in the irises. The kick in the gut feeling surprised me and I sucked in a breath. I’d seen my share of gorgeous women, but something about this one…

She had expressive eyes, fragile features including the most kissable lips I’d seen on any woman in centuries—lush and juicy bottom, perfectly shaped top. The freckles dotting her nose added something to her looks. My fingers itched to reach out and stroke them. I was a lips man, but a complete sucker for freckles, which didn’t explain the sudden urge to bolt. I didn’t run from women, period! Her essence was the one I’d sensed. It was strong. Different. Like nothing I’d ever encountered before. Why would a Mortal have such a unique essence?

Ooh, I really enjoyed reading this excerpt from Torin's POV. To find what happens next, hop over to the blogs taking part in the tour tomorrow

Runes was an enjoyable read, written in Raine's POV. It all starts when a mysterious, goodlooking boy moves in next door. He drives a Harley, dark hair and off course a great body. *sigh* Raine is captivated by this new guy, as much as she hates to admit it, also attracted to him. Three more newcomers arrive in her school and she notices something other people don't save for the mysterious newcomers: She can see runes on their bodies. As the story advances, Raine finds out she is not who she thought she ways, and also finds out the purpose why the Torin and long with Adris, Maalina and Ingrid (the three teens who join the swim team) are in town.

What I missed in the story: The Raine's best friends, Cora and Eirik's background. I really wanted to see her go visit them, or just hang out with them in their homes. There wasn't much information for me to get a clear picture about them, other than they were very loyal to Raine.

Raine is stubborn, feisty and loyal.  I loved that about her.

The story unfolds in a slow pace, and most of the stuff happened closer to the end of the story. For those who have read the story, you know how the story ends. So sad and shocking. Poor Raine.

Overall this is an great read based on Norse Myths.  I look forward to reading IMMORTALS.

Ednah is the author of The Guardian Legacy series, a YA fantasy series about children of the fallen angels, who fight demons and protect mankind. AWAKENED, the prequel was released in September 2010 with rave reviews. BETRAYED, book one in the series was released by her new publisher Spencer Hill Press in June 2012 and HUNTED, the third installment, will be released April 2013. She s working on the next book in the series, FORGOTTEN. Ednah also writes New Adult paranormal romance. RUNES is the first book in her new series. She is presently working on book 2, IMMORTALS. Under the pseudonym E. B. Walters, Ednah writes contemporary romance. SLOW BURN, the first contemporary romance with suspense, was released in April 2011. It is the first book in the Fitzgerald family series. Since then she has published four more books in this series. She's presently working on book six. You can visit her on her websites, Facebook, twitter, ya-twitter, Google-plus, and RomanceBlog, YAblog.

Where to buy Runes: 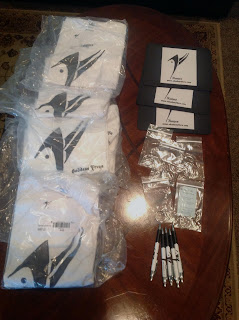 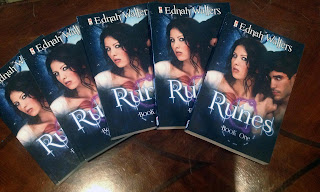 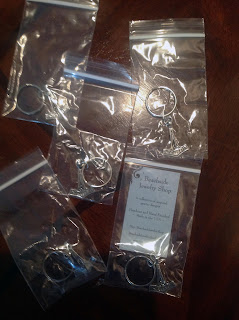