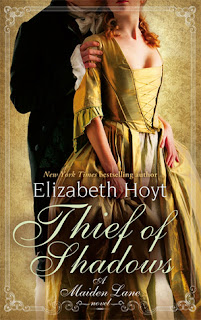 Fan of well written, action packed, and scenes which leave one breathless... I recommend this series.
Posted by Cecilia Robert at 02:22 3 comments: