R is for Rumpelstiltskin

In Grimm Fairy Tales, Rumpelstiltskin is potrayed as the Villain of the story. The story themes revolved around greediness, cunningness as well as lies.


Here is the Plot Summary:

In order to make himself appear more important, a miller lied to a king, telling him that his daughter could spin straw into gold. The king called for the girl, shut her in a tower room with straw and a spinning wheel, and demanded that she spin the straw into gold by morning, for three nights, or be executed (other versions have the king threatening to lock her up in a dungeon forever). She had given up all hope, when an impish creature appeared in the room and spun straw into gold for her in return for her necklace, then again the following night for her ring. On the third night, when she had nothing with which to reward him, the strange creature spun straw into gold for a promise that the girl's first-born child would become his.

The king was so impressed that he married the miller's daughter, but when their first child was born, the imp returned to claim his payment: "Now give me what you promised." The queen was frightened and offered him all the wealth she had if she could keep the child. The imp refused but finally agreed to give up his claim to the child if the queen could guess his name in three days. At first she failed, but before the final night, her messenger discovered the imp's remote mountain cottage and, unseen, overheard the imp hopping about his fire and singing. When the imp came to the queen on the third day and she revealed his name, Rumpelstiltskin lost his bargain. Source

According to Grimm tales, the story ends with Rumpestiltskin, in a state of rage, stamped his foot on the floor until it sank to his waist and used both his hands to pull it out. Then made his way off, while the nurse laughed and the court jeered.

Boasting leads to only more problems.
Greediness is a sin.
Being cunning and greedy isn't a very good combination.

After rereading the story a few more times, I began to analyse it. Was Rumpel the only Villain in the story? mmm I don't think so. Maybe he was just a businessman -imp - going about his usual business, being his usual cunning self and providing services expecting payment in return. What about the greedy king? What do you think?
Posted by Cecilia Robert at 03:54 7 comments: 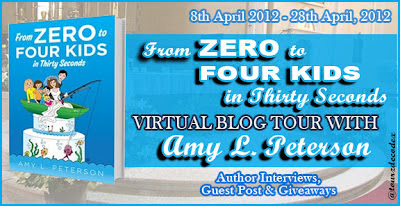 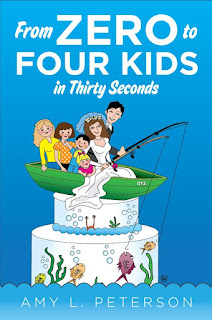 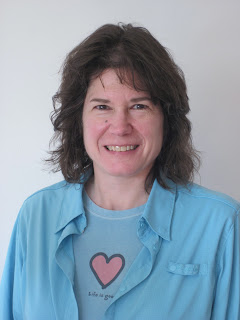