Cover re-reveal: A Need So Insatiable

Happy Monday!! Hope you had a wonderful weekend. I'm soooo excited to rereveal the cover for my upcoming contemporary romance, A Need So Insatiable, hosted by Give Me Books 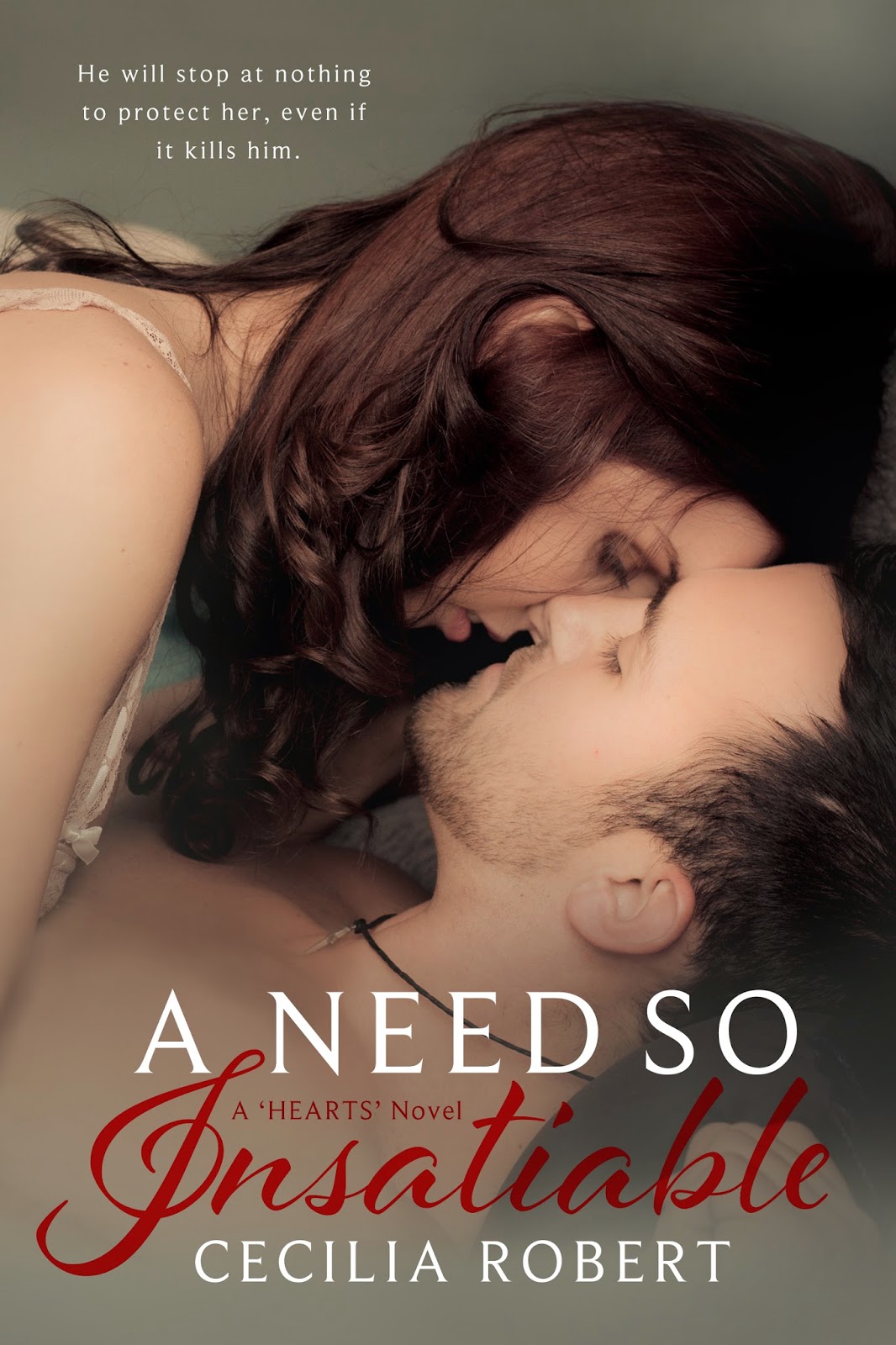 Title: A Need So Insatiable (Hearts #1)

“I’ve never bowed or kneeled for anyone,” Rafael says. “Never thought I would.” Then he drops to his knees. He slides his arms around my waist, tugging me closer and bows his head.
“You own me, Sophie.” He looks up, his dark eyes hitting me with enough force to snatch the breath from my lungs. “You’ve owned me from the moment I walked into your life in that music room. Then I saw you slipping out the window like the wolves were after you and I knew I wanted you in my life. You’ve wrapped yourself in my heart and mind. I can’t get you out. I don’t want to.”


Sophie Fisher’s life is on fire and it’s not her breathtaking voice lighting it, but the trail of debts her father left behind after he passed away a few months ago. If she’s not ducking around corners or slipping out of windows to escape the debt collectors and a slew of characters sent from hell, she’s dealing with her rebellious fifteen-year-old sister, Lilli, who is still coming to terms with their father’s death. And as if that’s not enough, Rafael Van Rees bursts into her life—literally—bringing with him a life the public had no idea of, memories and feelings of a past long forgotten.

Rafael Van Rees, Maestro extraordinaire, has always prided himself as a man in control of his destiny, music and women. As far as he is concerned his past is a black cloud in a distance, until he meets Sophie and soon his world spins out of control in more ways than one. He knows that the darkest sins and secrets eventually do reveal themselves, and fighting not only for his life, but also his heart is a necessity, rather than a choice. When it comes to Sophie, he will stop at nothing to protect her from his past. Even if it kills him. 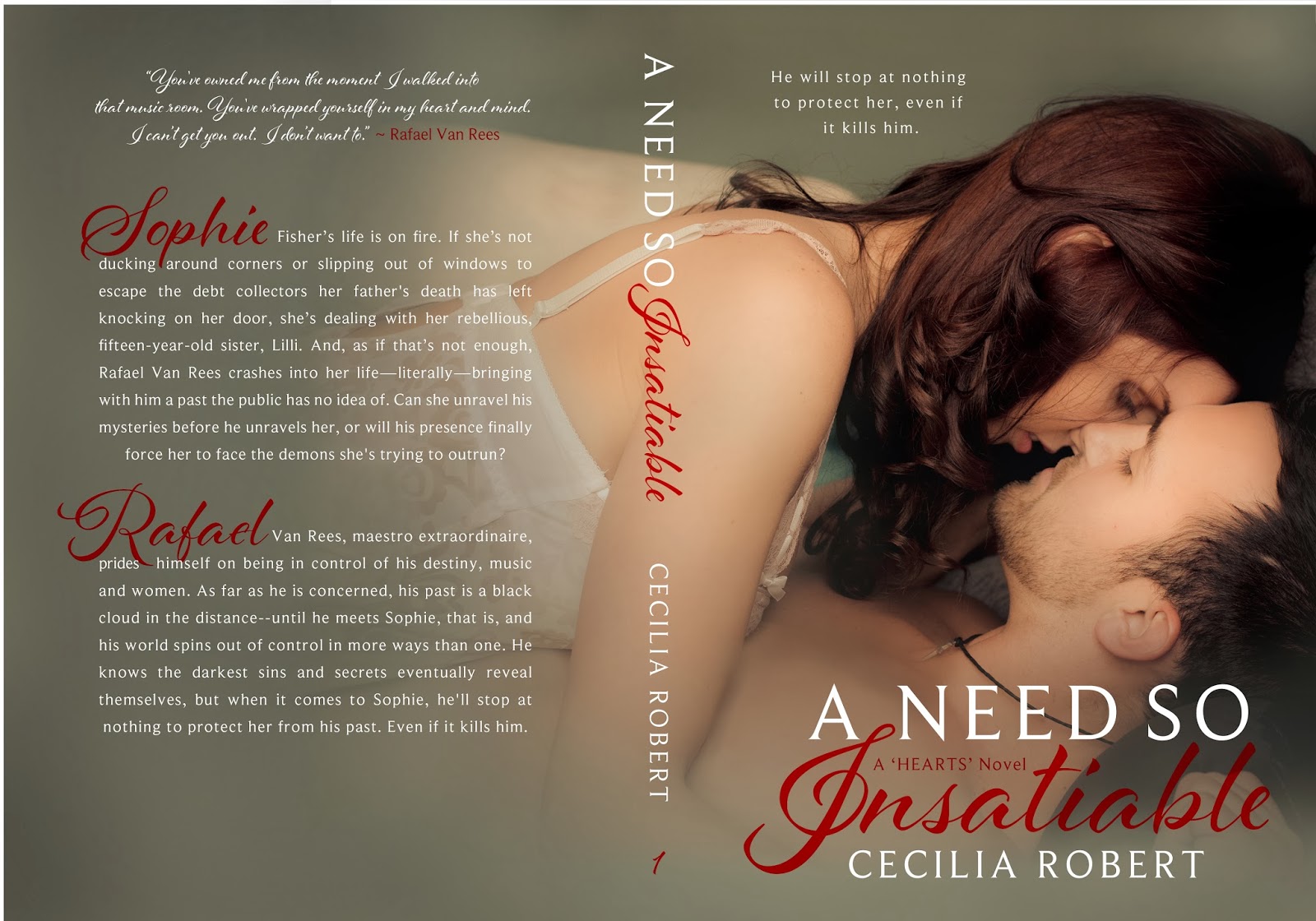 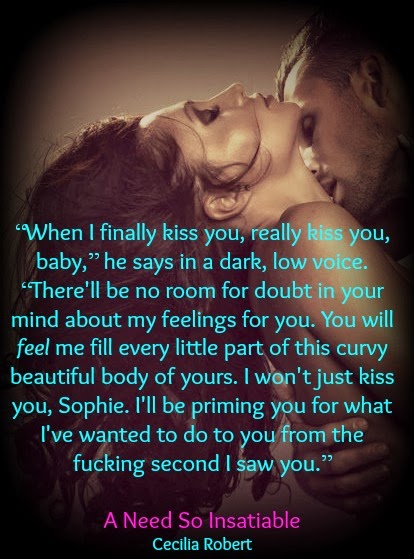