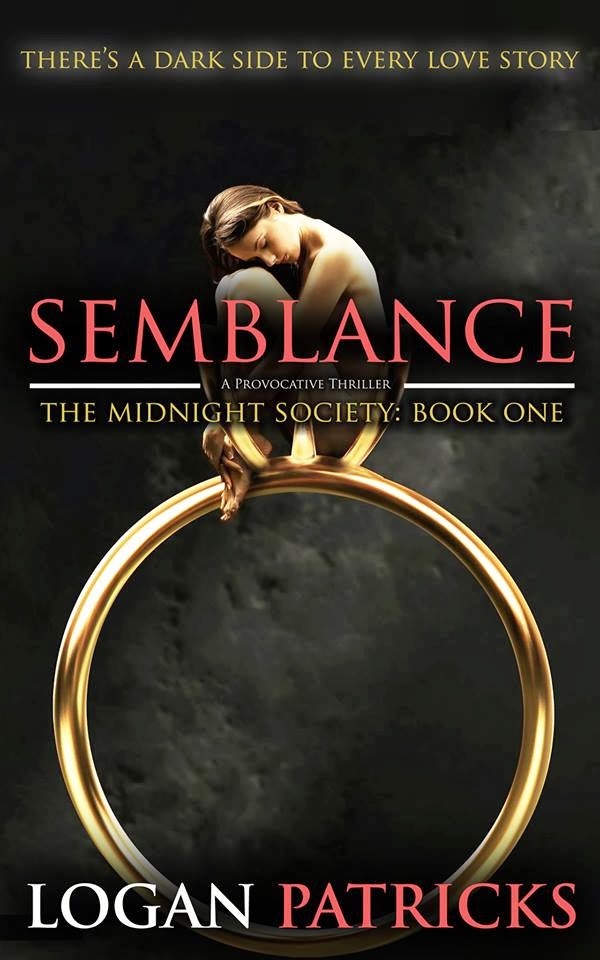 Whoever said money couldn't buy happiness has never starved a day in their lives.

My name is Aria Valencia, a third year classical music student at the University, and I was down to my last dollar. Some nights, I seriously considered stripping at the Skin Bar just to make ends meet, but the thought of my dad's spirit--God rest his soul--scowling at me while I shoved my breasts into some pervert's face was enough to turn me off the idea completely.

And then one night, chance came knocking on my door under the guise of the Midnight Society, a secret cabal comprised of the most wealthy and influential souls this side of the Universe. Their leader was a man named Shadow, who was equally enigmatic as he was gorgeous and, for some mystifying reason, had his dark brooding eyes focused on me.

Seduced by the promises of fame and fortune in exchange for a seemingly innocent request, I soon found myself drawn into a provocative world filled with both vast riches and unending lies and it didn't take long for me to realize what being a part of the Midnight Society actually entailed: shiny things, hot sex, and dead bodies.

There's a dark side to every love story, and this one was mine.

We visited four more temple ruins that afternoon. Though not as extravagant as Angkor Wat, each one was just as haunting and beautiful. The one that touched me profoundly was Ta Prohm, where an ancient looking tree seeped through the ruin’s walls creating a harmonious union between stone and root.
Two different elements of nature, fused into one to form one of the most breathtaking things I’ve ever seen.
I turned around and looked at Shadow, who was too busy examining the carvings on the stone walls to notice that I was staring at him.
We were two distinct entities in this vast universe ourselves—Shadow living in a world of money, power, and a haunting past which suffocates him daily. Meanwhile I was a simple girl whose life blood was filled with impossible dreams and musical sonatas. My future terrified me and my past was filled with bittersweet memories.
A week ago, the thought of being in a relationship with this provocative, but ridiculously handsome man was the last thing I wanted. Seeing the symbiotic union between the tree and the temple made me wonder if a love between Shadow and I could be just as beautiful and spellbinding?
I wanted him. God, I wanted him so badly.
I wanted these dates to be more than just a façade.
I wanted these moments we had together to mean just as much to Shadow as they did to me. I wanted him to look at me as I looked at him—as the person who captured his heart.

Logan discovered both love and heartbreak at the tender age of seven, when the pretty little blue-eyed girl next door stole his Kit-Kat bar and shared it with the bad boy from across the street. Devastated, Logan found solace by escaping into imaginary worlds he forged with words, creating kingdoms where the chivalrous knight always got the princess.

Twenty three years later Logan spends his days in a suit and tie, working for the government on matters of network security. However his thoughts never strayed too far from the incendiary nature of love — the passionate fire that’s both scintillating and dangerous. Obsessed with exploring the steamy and mysterious side of human nature, Logan continues to create worlds filled with thrills, mystery, and of course, sex.