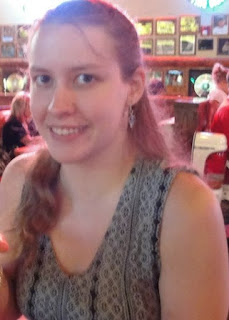 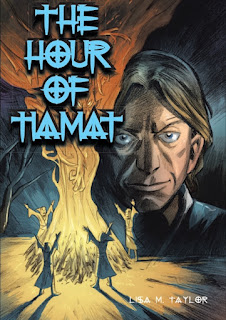 Under threat of his life, Tristan helps them complete the ritual; but does that mean it is too late to stop this apocalypse? With Evelyn, whose past and future seem inextricably linked to Tristan, their friend Hunter and a host of surprising paranormal helpers, Tristan will race against murderers, monsters, and time itself to shut the ancient gate before our evil creators are upon us again.
A wonderful post! Thank you, Lisa!
Want to chat with Lisa? Know more about her and her latest writing project?
Amazon author page: http://www.amazon.com/-/e/B004QZNP9I
Blog: http://www.writersparty.com
Website: http://www.creatingworldswithwords.com
Twitter: http://www.twitter.com/#!/blackfire88
Facebook: http://www.facebook.com/authorlisataylor
Posted by Cecilia Robert at 20:59 No comments: