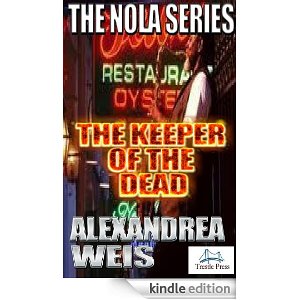 Posted by Cecilia Robert at 06:33 No comments:

Open Minds (Book One of the Mindjack Trilogy) 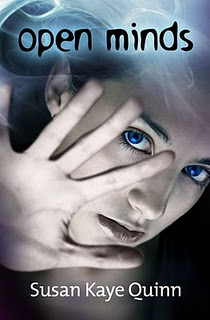 Sixteen-year-old Kira Moore is a zero, someone who can’t read thoughts or be read by others. Zeros are outcasts who can’t be trusted, leaving her no chance with Raf, a regular mindreader and the best friend she secretly loves. When she accidentally controls Raf’s mind and nearly kills him, Kira tries to hide her frightening new ability from her family and an increasingly suspicious Raf. But lies tangle around her, and she’s dragged deep into a hidden world of mindjackers, where having to mind control everyone she loves is just the beginning of the deadly choices before her.

There's the virtual launch party happening on the November 1st. You are all welcome to party with us so lets get the drums rolling. If you'd like to join Susan's OPEN MINDS lauch party, please click here and help us spread the word, tweet, facebook-ing, blogging... Hope to see you there!