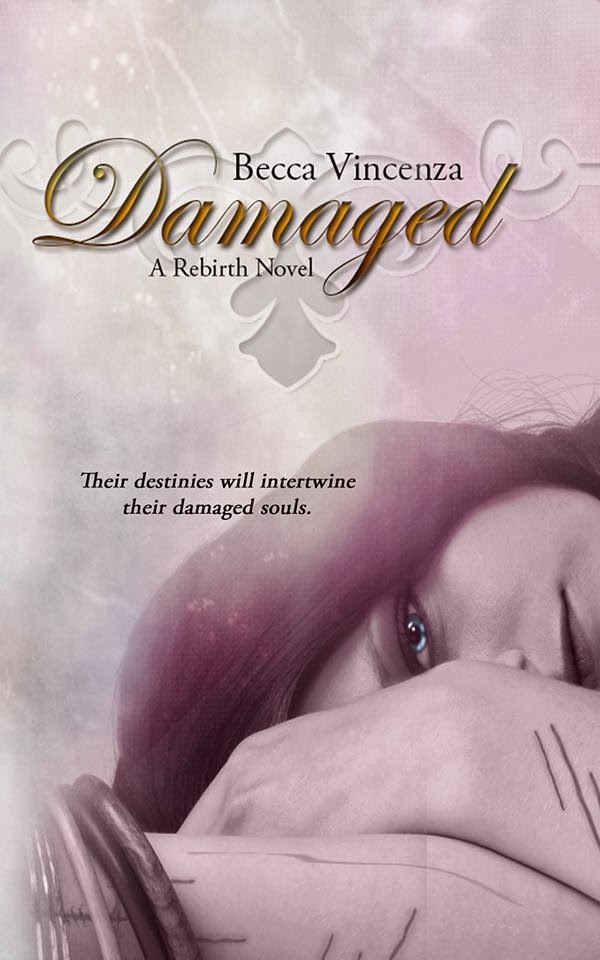 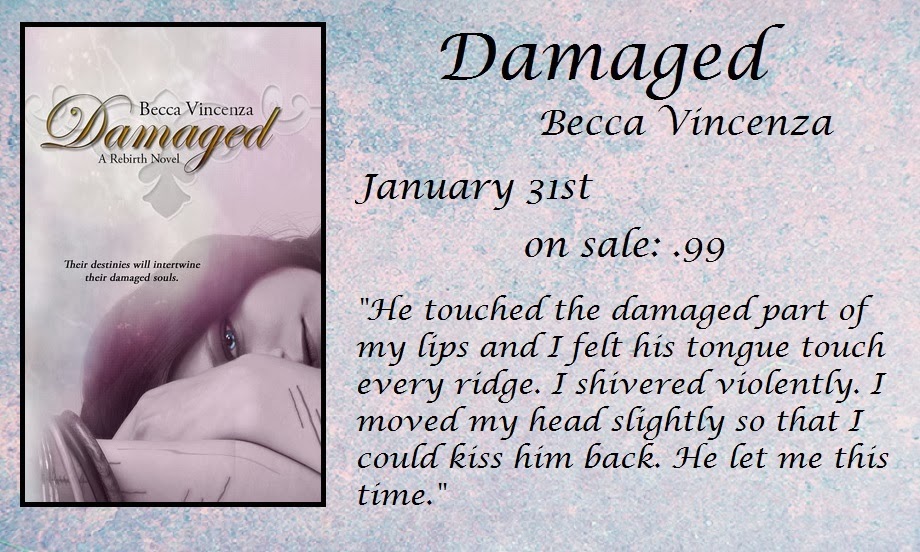 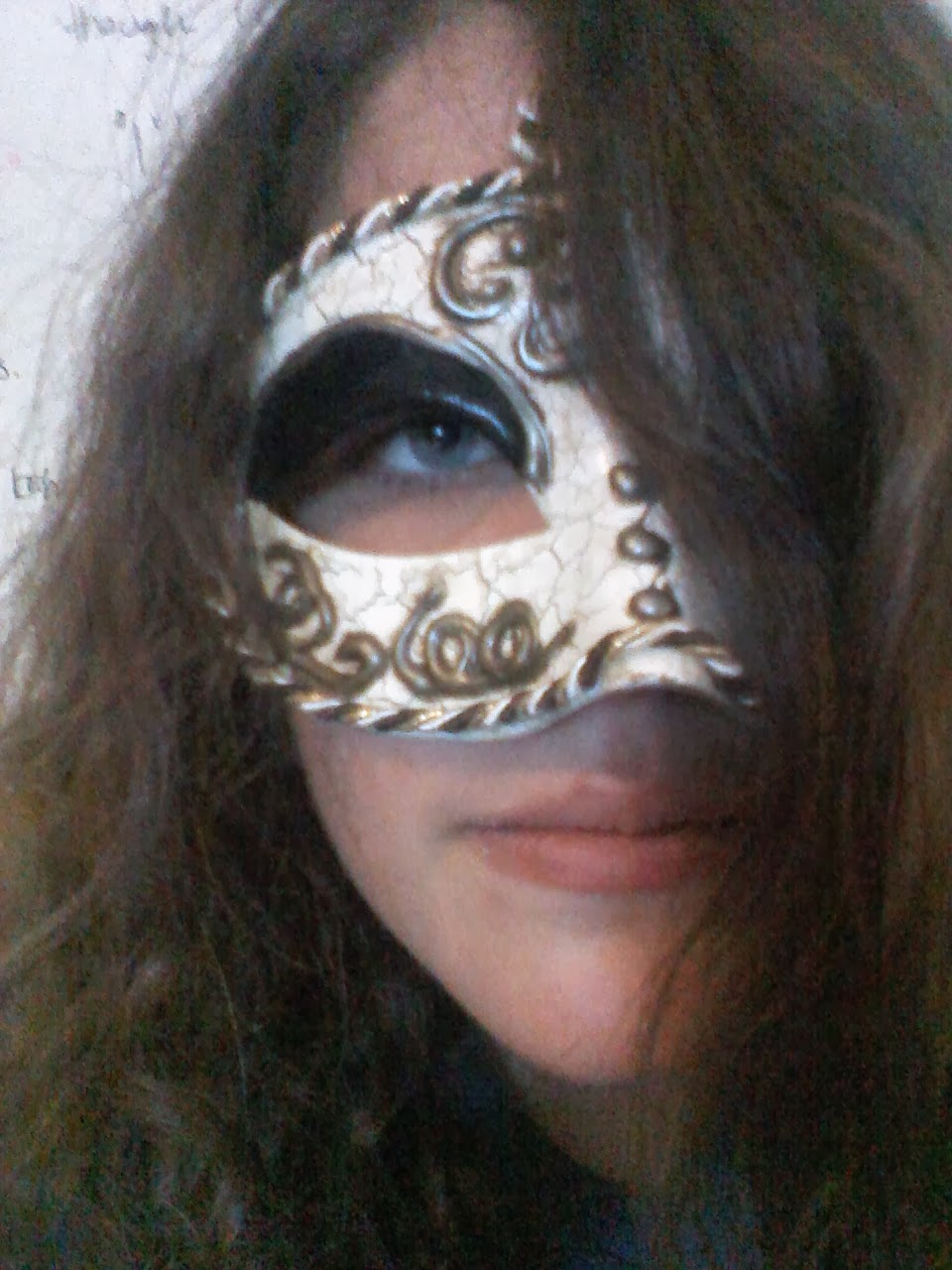 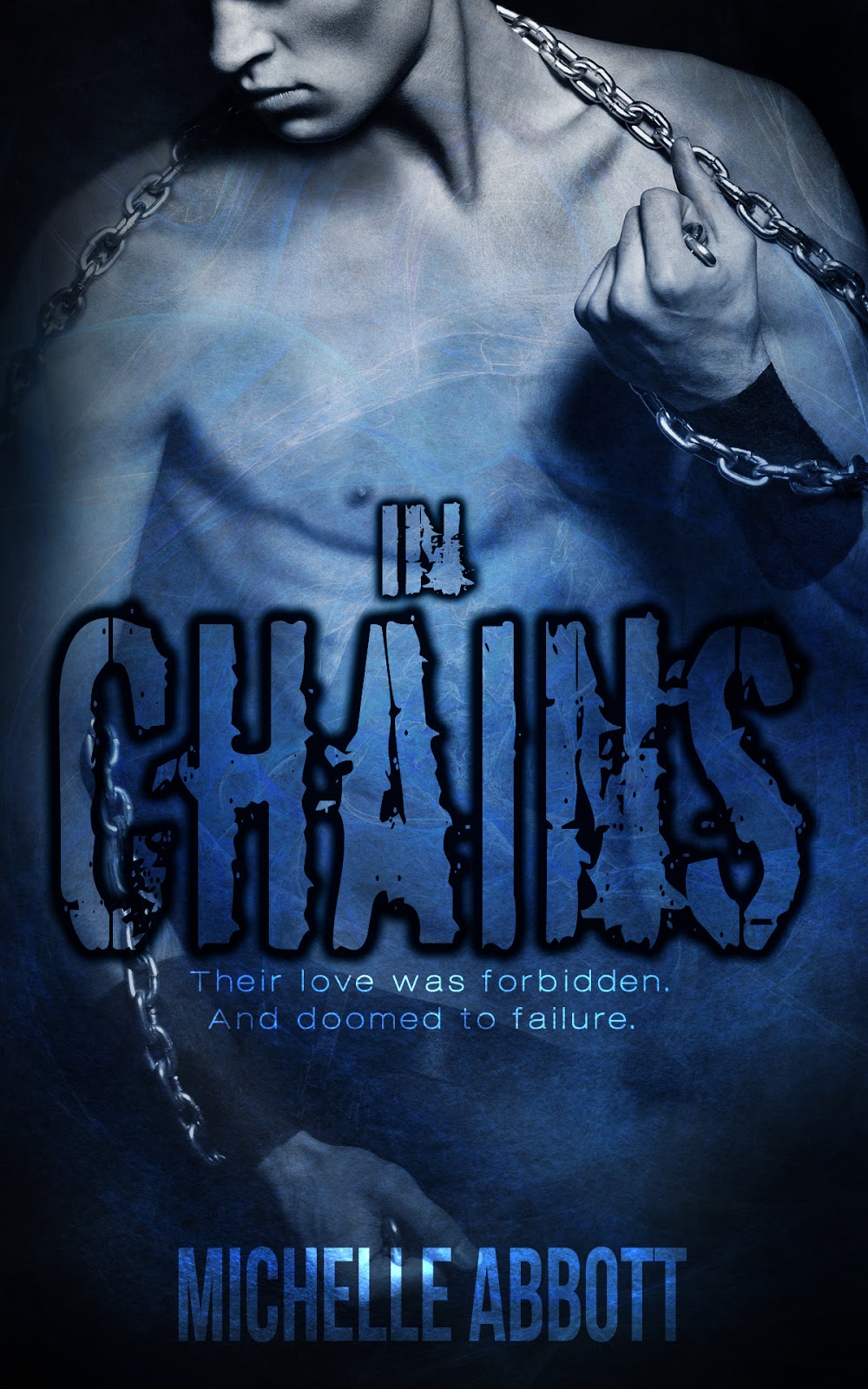 A romance set in a world where slavery is government run and slaves are fitted with microchips.

Savannah, fleeing a turbulent relationship, seeks solace at her brother’s country farmhouse. It’s there that she meets Kayden; her brother’s slave who's considered less than human. These two damaged souls form an unbreakable bond, one that’s about to be tested, because Kayden is her brother’s property and he will stop at nothing to keep them apart.

Link to book on Goodreads: https://www.goodreads.com/book/show/18220926-in-chains

Michelle Abbott lives in the UK.

She loves to write about heroes who begin as the underdog and are protective of their girl and she likes to read all genres of romance.

When she's not reading or writing she enjoys travelling and seeing new places and occasionally she picks up her knitting needles and attempts to finish the sweater she started two years ago. 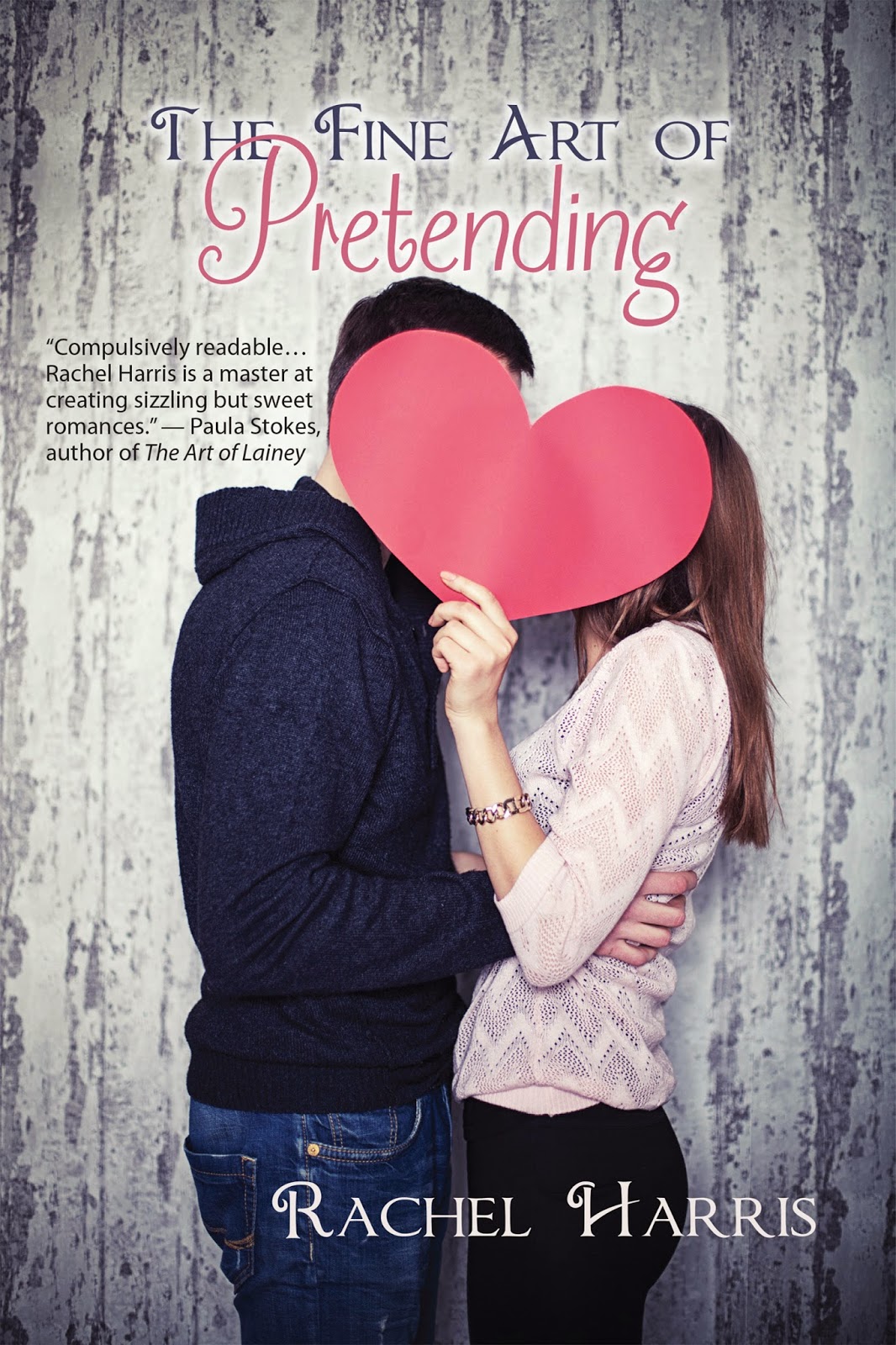 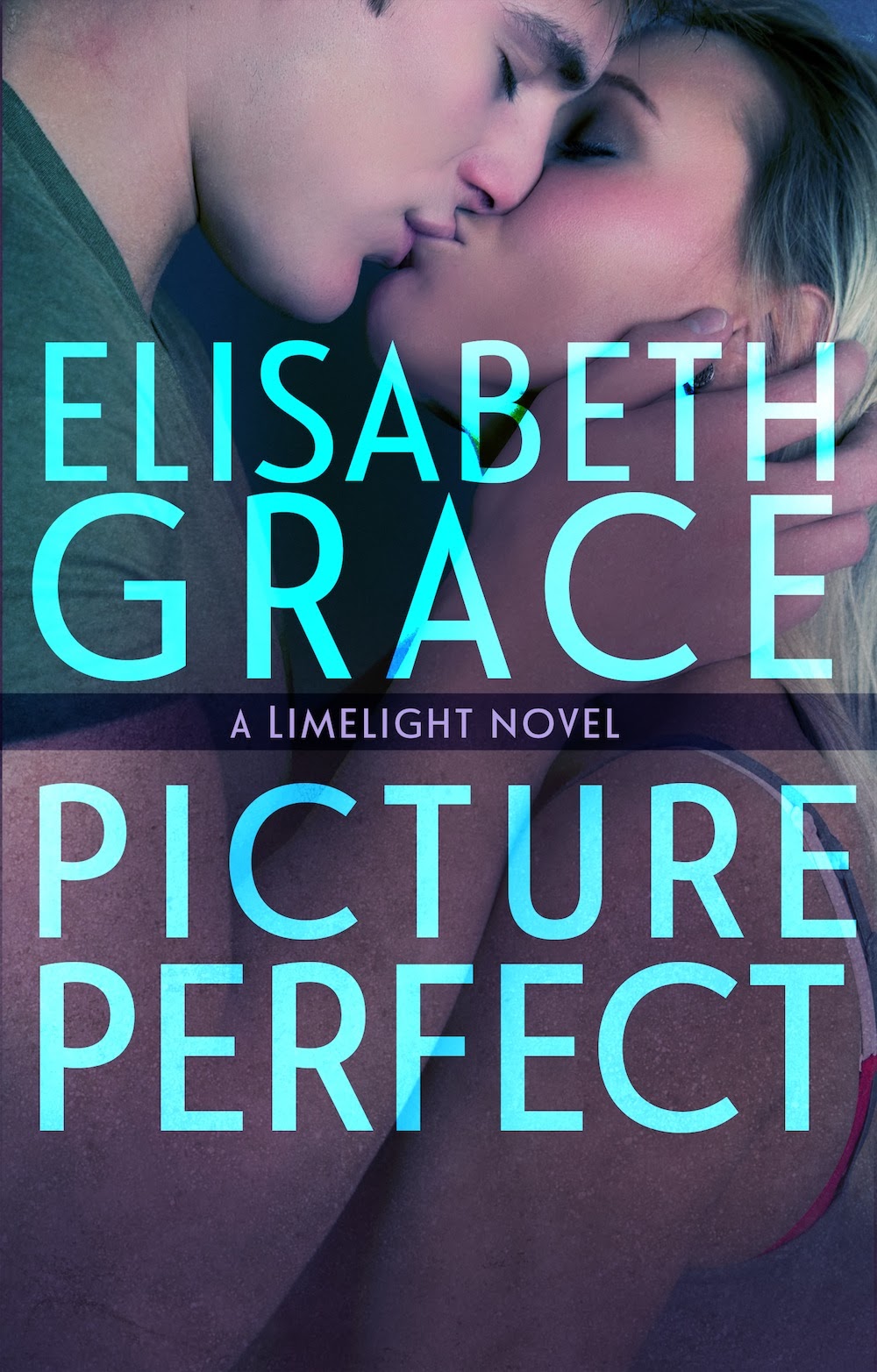 Synopsis:
Being the daughter of a big-city mayor, twenty-one year old Skye Summers has giant shoes to fill in her first real job out of college. With the public spotlight on her family, and her dad’s expectations running high, she jumps at the chance to work side-by-side on an important project with her sexy new boss.


Playboy entrepreneur Landon Steele has built a successful PR firm and broken more than a few hearts along the way. He’s counting on his enthusiastic new assistant to help him expand his business into LA… until he discovers she’s a pampered rich girl who’s in the public spotlight as much as his famous clients. Still, he agrees to give her a chance, and soon the two are heating up the bedroom as well as the boardroom.

But when Skye’s ex-boyfriend threatens to reveal a dangerous secret from her past, her job, relationship with Landon, and her father’s career are suddenly all on the line. Will she be forced to leave Landon? Or will she pursue her heart, regardless of the cost? 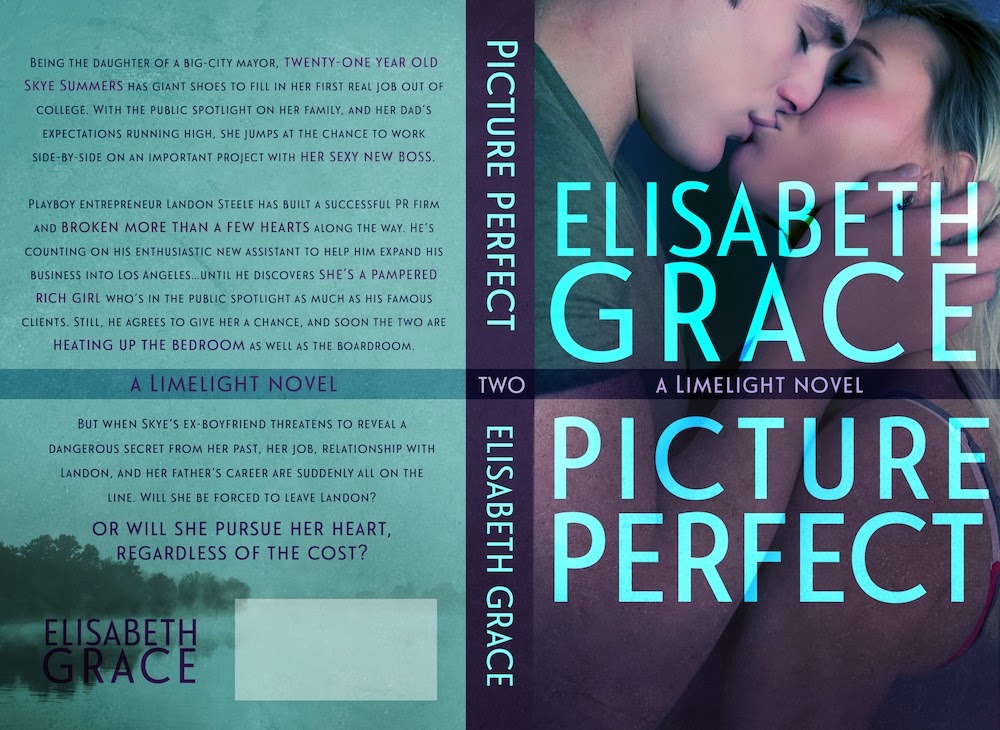 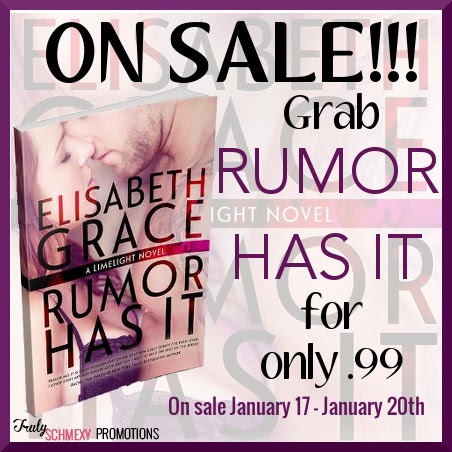 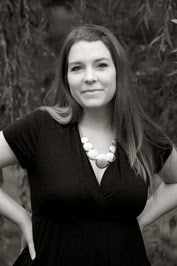 I have a soft spot for romance novels with happily ever afters and a hot spot for alpha males! I currently live outside Toronto, Canada with my hubby and two small children. Life is busy, but never to busy for a good story and to share my love of reading and writing with others.

For more of the lowdown on me feel free to visit my author website at http://www.Elisabeth-Grace.com

Woot! Homecoming's tour is still on, courtesy of ATOMR. Today's stop is:


Kindle and Me - Kelly reviewed HOMECOMING and I'm really floored by the review! Want to know what she thought of the story? Check it out plus the on-going giveaway


It's swoon thursday! My lovely friend, Debbie, read HOLDING OF FOREVER and has a super-yummy teaser for you. It's all about Frey ;) I HEART YA BOOKS.


Mala LaCroix has spent her whole life trying to escape her destiny. As the last in a long line of “witch women,” she rejects the notion of spirits and hoodoo and instead does her best to blend in. But when she finds a dead body floating in the bayou behind her house, Mala taps into powers she never knew she had. She’s haunted by visions of the dead girl, demanding justice and vengeance.


Landry Prince has always had a crush on Mala, but when Mala discovers his sister, murdered and marked in some sort of Satanic ritual, he starts to wonder if all the rumors about the LaCroix family are true. Yet after Mala uses her connection to the spirit world to identify his sister’s killer, he starts to form his own bond to her . . . a very physical one. As they move closer to each other and closer to the truth, Mala and Landry must risk everything—their families, their love, and even their lives.

Angie is giving away a $25 Amazon Gift Card.

Angie Sandro was born at Whiteman Air Force Base in Missouri. Within six weeks, she began the first of eleven relocations throughout the United States, Spain, and Guam before the age of eighteen.

Friends were left behind. The only constants in her life were her family and the books she shipped wherever she went. Traveling the world inspired her imagination and allowed her to create her own imaginary friends. Visits to her father's family in Louisiana inspired this story.

Angie now lives in Northern California with her husband, two children, and an overweight Labrador

Homecoming tour kicked off yesterday.  So today I'm over at:


What the Cat Read – Want to know my favourite quotes from Homecoming? Check out this post.

What are your favourite quotes from a book?

Homecoming is on tour!!

Hope your year started out well. I'm so psyched up this year, and once again 'visit' everyone on their blogs, see what you've been upto.

Levian and Sera ---HOMECOMING---are on tour, hosted by ATOMR Book Blog Tours. There are 3ebooks and $25 Amazon giftcard to be won.

Today is the first day, and  this über-awesome bloggers are hosting me: 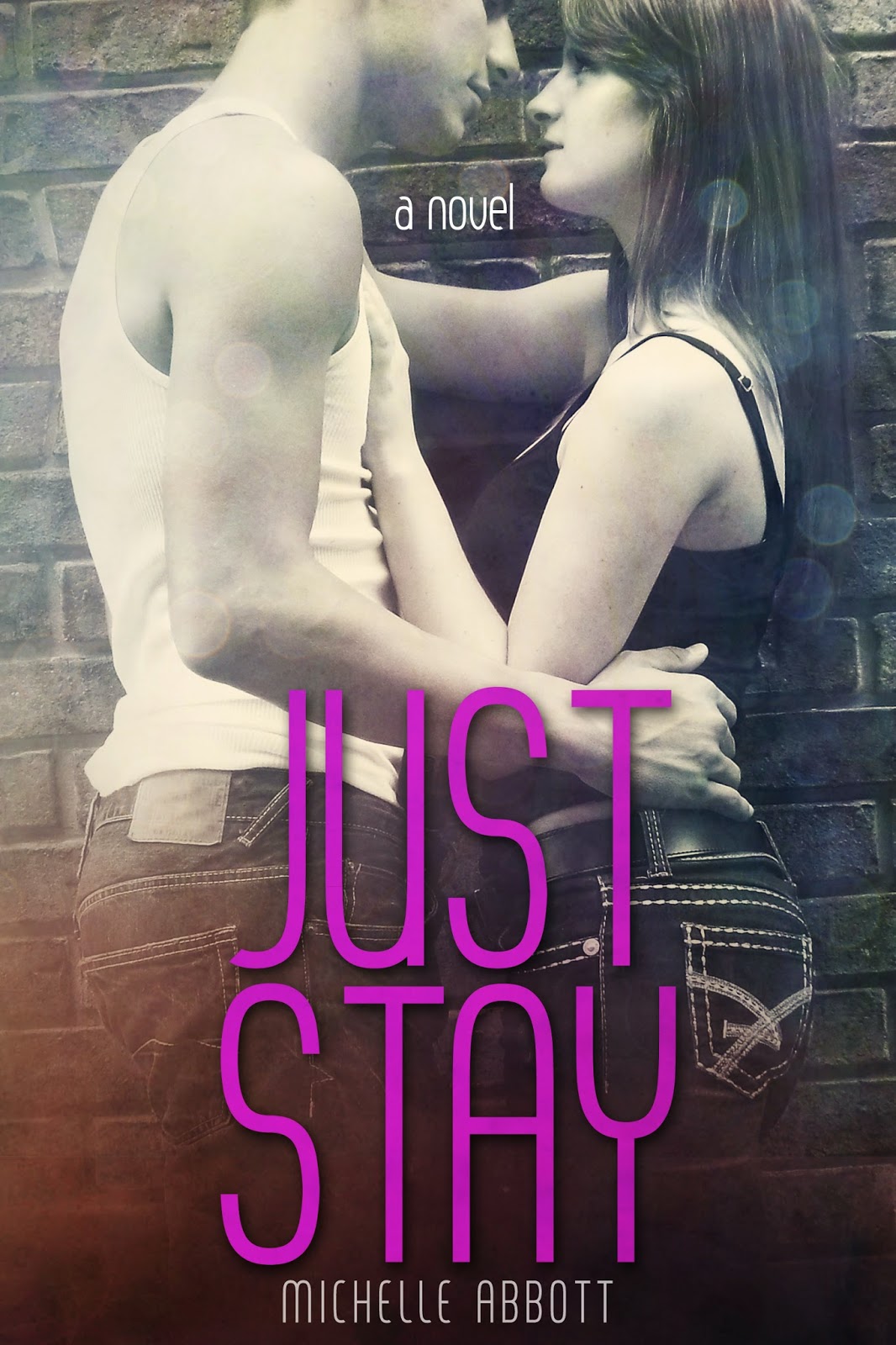 The last place Pia wants to be is on a family vacation in a sleepy Cornish village. She's anticipating two weeks of mind-numbing boredom. Then she meets Trey, a local boy. He's absolutely gorgeous. The trouble is — he knows it. He's arrogant and egotistical, and Pia intends to avoid him at all costs.

But Trey is not the kind of guy who gives up easily. When he sets his sights on Pia, her resistance is futile.

It's just a holiday romance, some light-hearted fun, right? But one of them is about to discover that still waters do, indeed, run deep. When what lurks beneath the surface finally erupts, the consequences may prove to be catastrophic.

Michelle Abbott grew up in London, UK and now lives in the Kent countryside. She loves to write about heroes who begin as the underdog and are protective of their girl and she likes to read all genres of romance. When she's not reading or writing she enjoys travelling and seeing new places and occasionally she picks up her knitting needles and attempts to finish the sweater she started two years ago.