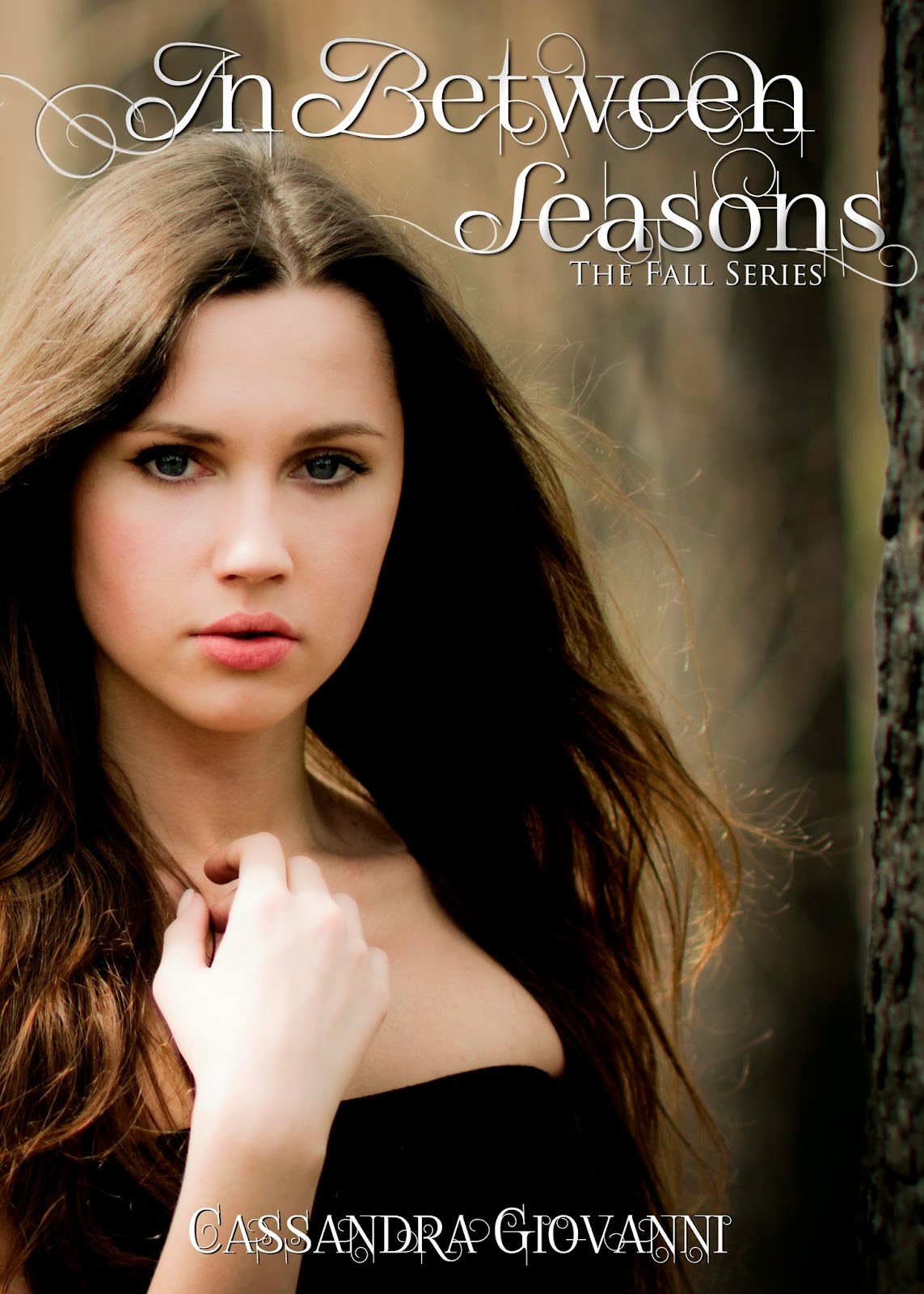 a Rafflecopter giveaway
Posted by Cecilia Robert at 06:27 No comments: