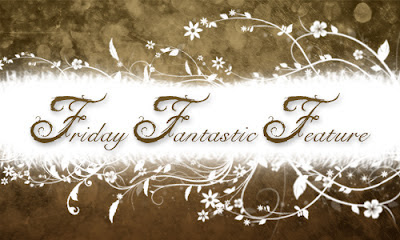 Today I'm hanging out with Sasha Summers, a fellow Inkspeller, and the author of the upcoming contemporary romance 'Hollywood Ever After'.  Not only is the cover beautiful, the story is utterly romantic. Can't wait to grab a copy and immerse myself in the world she has created.

Cece: Please tell us your name


Cece. Please tell us about your book. When will it be released and by which publisher

Sasha:  Hollywood Ever After is a yummy contemporary romance that starts in Hollywood but travels all over the place. It’s a wonderful love story, but it also touches on the importance of self worth and trust. InkSpell Publishing will be releasing it on July 21st, and I can hardly WAIT.

Cece:  What project are you working on?

Cece: How much research did you do for this project?

Sasha:  Before I write, I have a fairly good idea of where I’m going on the page so I try to come to the computer with all the info I’m planning on using. Of course, my characters frequently have other ideas, so sometimes I have to do more research as I go along. I’m a fluid writer, I try to go with it. Sometimes it’s easy, sometimes not so much J

Cece: How did you come up with the story idea?

Sasha: I love Hollywood and movies and happily ever afters. This story kind of came together gradually, but I knew it was something a lot of women would enjoy. InkSpell seems to agree- hurray! Medusa, the first in the Crescent Moon Series, was a dream. I almost forgot it, but the song Cosmic Love by Florence and the Machine (thank you Florence J) brought it back to me. It was so vivid I had to write it down.

Cece: Which genre is the book?

Cece: Which genres do you enjoy reading and writing

Sasha: I’m a reader, period. I read everything. Books make me happy – most of them do. I give every book til page 50. If I’m not hooked by then, I’ll set it aside. As far as writing… I write the stories I see, if that makes sense? I’m a romance writer, first and foremost. But the genre depends on the love story I’m telling.

Cece:  Where can readers and fans find you - online that is?

Sasha: I’m trying to make myself as easy to find as possible! LOL. I’ve an author page of FaceBook: Sasha Summers. I’m @sashawrites on Twitter. You can find me on Goodreads and Pinterest too! And my blog is www.sashasummers.com.


I also have an awesome book trailer for Medusa, here’s the link: http://www.youtube.com/watch?v=90fH7xoZiCo

Here is the cover as well as the blurb: 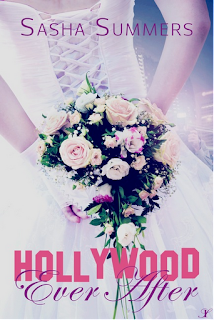 She wasn’t meant for movie stars, Hollywood, or happy endings. And then she met him.
Happy Endings are for fairy tales. Or the movies. Not for real life. At least, not Claire’s life. Even though she’s starting over, she knows better than to want too much this time. But when she falls, literally, into the strong arms of Hollywood’s ‘it’ boy Josh Wiley, Claire’s in for some surprises. Her plans for rest and relaxation are forgotten as one incredible night with Josh becomes two… And her heart begins to want him as much as her body. Will two kids, one bastard ex-husband, and Josh’s juggernaut career mean the end of their affair? Or can Claire find her happy ending after all?


Hollywood Ever After is available to preorder through InkSpell Publishing:

Hollywood Ever After book trailer:

And... here is Medusa book trailer.
Posted by Cecilia Robert at 04:06