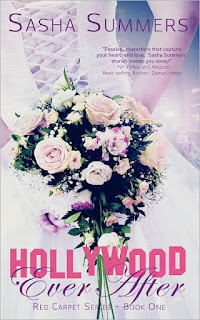 Book Trailer: http://www.youtube.com/watch?v=Rg6oWKVGwlg
Posted by Cecilia Robert at 02:52 2 comments: Links to this post